Heather graduated in May of 2010 and was having a graduation party upstate where she lived. Time to meet the family. We hadn’t been officially dating yet so this would’ve been the perfect opportunity to see how in over my head I truly was. The graduation party was going to be at her family camp which meant I wasn’t going to just meet her parents and siblings. I was going to meet EVERYONE! Aunts, uncles, cousins, friends, grandparents, and pets! I’m usually super brave, very little scares me, but the entire bus ride up to Glenfield NY, I was scared shitless. When I got off the bus, there she was, looking as gorgeous as ever, my HP. She did her best to assure me that everything would be fine and that I had nothing to worry about. My gorgeous HP was a liar. She knew like I knew that this was going to be extremely awkward, and that I was about to stand out like a single raisin in oatmeal. 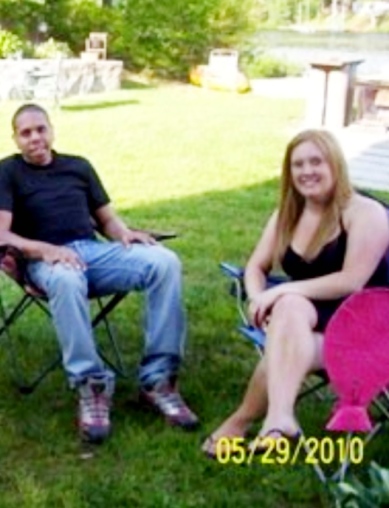 It didn’t help my confidence that we had to drive through the woods to get to HP’s camp. I was used to the projects and pollution of the Bronx, so all the trees and fresh air kind of pre freaked me out. We got to the camp and there were cars everywhere, the place was packed for her graduation party! When I graduated, no one in my family even called me let alone through me a party! At the very least I knew that this family was close, and that HP was loved so I had better not fuck up in any way. We arrived and the eyes felt like pins in a cushion. Who the hell is this? I smiled and stayed close to HP trying to feel safe as she introduced me to her parents and family. Her mom was nice, but you could tell very cautious. Her dad, he probably wanted me to leave. Her aunt Marsha was sweet but probably thought Heather was just going through a phase. Her brother, was disinterested to say the least. I felt more comfortable around the girls, Heathers cousins. They were younger so obviously, this interracial thing was probably extremely new to them. Courtney was so bubbly, talking to her was easy cause she laughed at everything and made me feel like I was doing ok. I remember the twins and their big pretty eyes starring at me so intrigued. You could tell they had questions and thoughts, but were to reserved to ask anything. Haile was really young and preoccupied more with her ice cream to care about who Heather was dating. She had her vanilla ice cream, Heather had her chocolate man, whats the big deal? 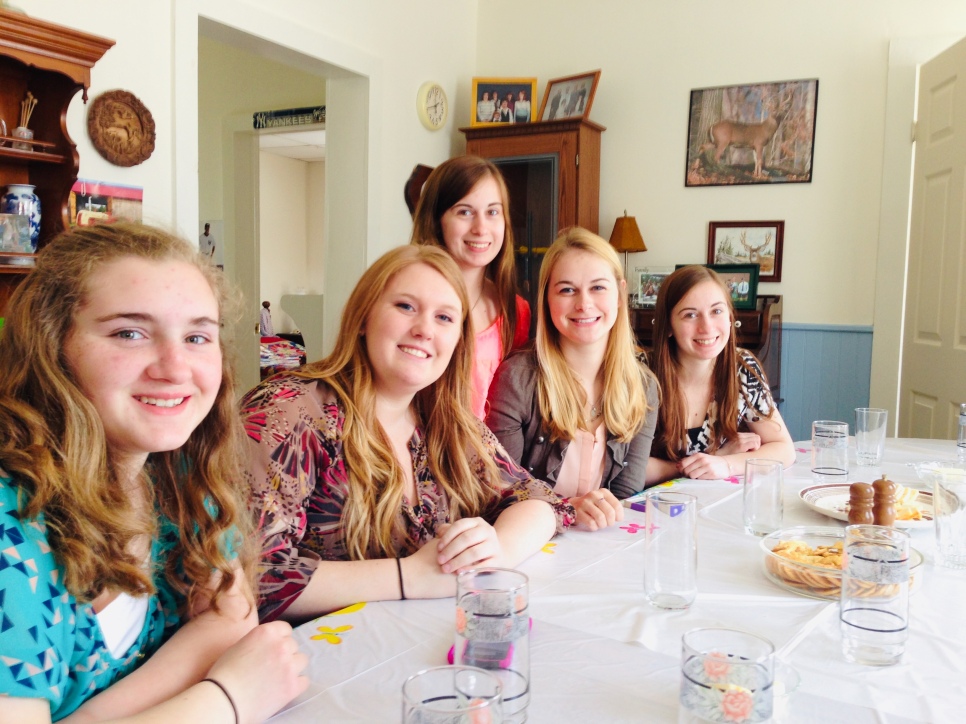 I had been there only a couple hours, but I could tell amongst the “Council” (my nickname for Heathers mom and aunts, Linda, Marsha, and Kim) I was probably a topic. I wanted to run. I was in over my head. We all seen Aladdin, I was definitely the street rat who found his way into the castle and after the princess. I didn’t belong. I found myself on couch inside the camp hiding. And then a voice. One I had not yet heard. “Do you like Strawberry Rhubarb pie dear?” I looked up to see this old woman standing in the kitchen of the camp fiddling with a pie. I didn’t know what the hell a Rhubarb was. “I’m allergic to Strawberries.”, I told her figuring that that would be the end of it. Nope. “Well what kind of pies do you like?”, she asked. Who was this woman? I didn’t see or meet her earlier but she seemed to have already known who I was. “Apple.”, I answered. “Well the next time you come up, I’ll have to have an apple pie ready.” And then she was gone. My first conversation with someone older than myself here, and it was a minute conversation about pie. Not only that but she thought I’d be back, and promised me apple pie when I returned. I went back outside and strangely felt slightly more relaxed. Although this was all new to me, and although I was still terrified. I wasn’t going to abandon HP. 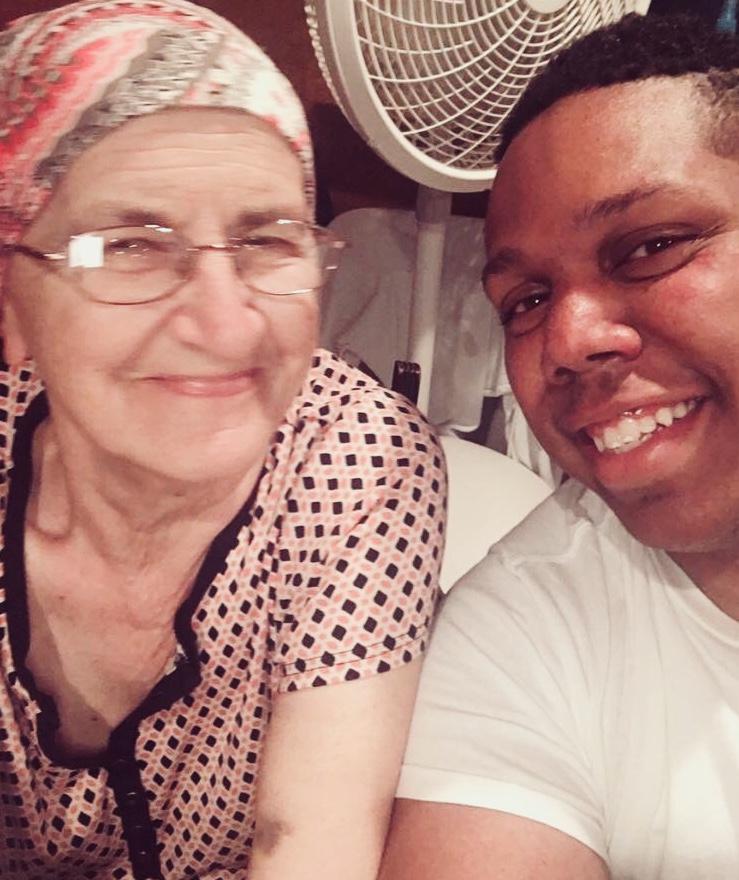 I would later find out that the old woman was Heather’s Grandma Joan. Heather introduced us formally when it was time to open her graduation gifts. Joan smiled and said nice to meet you as if it was our first encounter. She has this smile where her eyes look almost closed and you just feel comfortable around her. Eight years later and she’s still the most comforting person to me in HP’s family. By the end of the party, I wasn’t accepted by everyone and that was fine, first day, things take time. Over the years, one by one, they all came around. It was an up river swim, but I didn’t drown. I found my second family which includes a council of aunts, a bubbly cousin, twins, a destroyer of all things ice cream, and a grandmother who can bake her ass off. I’m proudly displayed on the Pominville wall in the family photo next to her mom, dad and brother. Persistence. But I wasn’t done. If I was ever going to be a real part of this family, something was missing. Eight long years, and I finally found myself in Kays…