“A lion remains a lion until it’s dead…”

If you follow me on Facebook, I always talk about growing up around gangsters. How I watched them move, watched them hustle, watched them fight, and watch them try to survive. Over the years, the life of a gangster, once gloried by rappers like 2pac and The Game, has ceased to intrigue anyone and is often looked down upon. Guns, drugs, and violence have now been replaced by hipsters who wear tight jeans and eat organically. The gangster, the thug, even in a place like NYC where they used to thrive, is no more. People will often say, “All the real gangsters are now dead or in jail”, and that for the most part is true. But on a cool night or a damp morning, standing on Franklin Ave in the Bronx where he’s been as many have come and gone over the years, you can always get a glimpse of what I believe to be the last real gangster left. 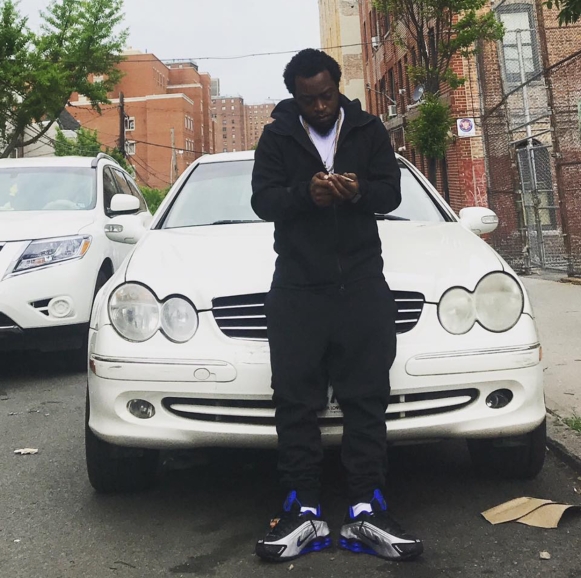 I moved to Franklin Ave in 1993. “Hood” (we’ll call him Hood cause that’s what he goes by), was one of the first people I had met. Even as a child he was trouble. Arguments and fights with other kids in the neighborhood, cursing out adults, scheming on the corner store. He was the kid your parents told you to stay away from cause they knew you’d get into trouble. I don’t mean breaking a window, might have to pay for it trouble. I mean sitting in the back of a cop car on the way to Juvie cause you stole a minivan, or burned down a car parked on the block just because kind of trouble… Hood was different. Growing up, he had this reputation for being incredibly fast with his hands. To hear other people tell it, he was like fucking Goku. I’ll be the first to admit, I’ve seen him do some unbelievable shit. At about 5’6, Hood isn’t very tall, he’s always been short and short tempered. One day when we were teenagers, some kid about 6’2, 6’3 said something to Hood that he just didn’t like. At first glance you would think that the much taller kid was about to kick Hood’s ass. Hood punched this kid so hard in the stomach that he bent over and came down to Hood’s height. Hood then proceeded to lift the kid up in the air and power bombed him on the ground. I didn’t know if I should run away or cheer. And there were so many other stories involving Hood that were just like that. It made people fear him. Made people want to stay away and avoid him. But not me. I admired it. I saw it as a power and as something to learn from. Others chose to flee, I chose to study. I was never the type to join a gang or get my hands dirty, but if I ever had to, by watching him, I knew how. 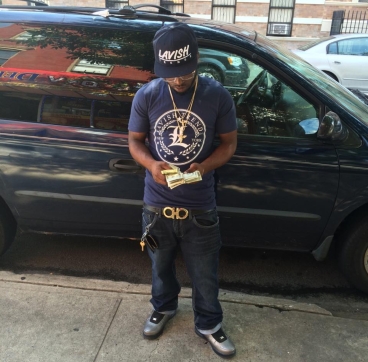 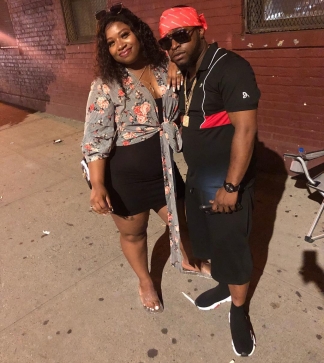 Time catches up with us all. As we got older, the mythology of Hood has slightly diminished as a younger generation forgets a legend they never knew. In his 30’s now you won’t see him out fighting like he used to, but there are still those who know not to challenge him. A lion remains a lion until it’s dead. Nowadays, Hood’s more family oriented than he used to be. Though, still on the block hustling and doing what gangsters do, He’s always watching over his sister and his nieces and nephews. Rarely do you see him hanging with more than one person, he loves the solitude. Gangsters move in silence and in doing such, Hood prefers to move alone. He never talks too much about himself. Doesn’t discuss anything that could potentially put him at risk. You won’t know his next move until he’s already made it. I admire that, but more importantly, I respect it. And in the end, that’s all any gangster has ever wanted, respect. Over the years, Hood has earned it. All the real gangsters are dead or in jail, but for the past 20 plus years, one has been smart enough to avoid both fates, and I hope he always does. The first person I’ve watched and learned from in those Bronx streets, and the last of the real G’s… 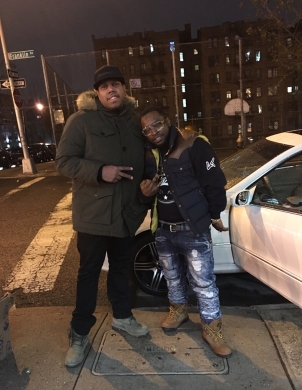 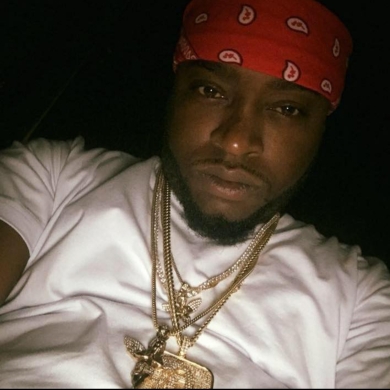