Part 1: Someone who could make it…

The best basketball players in my neighborhood never made it. Myself included. As mush as we all loved the game and played it night and day competitively, traveled from hood to hood to play against the best they all had to offer, Franklin Avenue in The Bronx has had zero NBA stars. Some of us made it as far as the college level, and some of us have played against NBA players in summer leagues, but as good as we all were, our paths have left us all as spectators always wondering what could’ve been. I was great. I don’t want to brag, but there was probably only one or two players I grew up with that could shoot that rock like I could. From every angle of the court, when a basketball left my hands, nine times out of ten, it was going in. And as much as I traveled and as many places as I’ve been all over the city, from court to court, July, my baby brother, was usually right beside me. 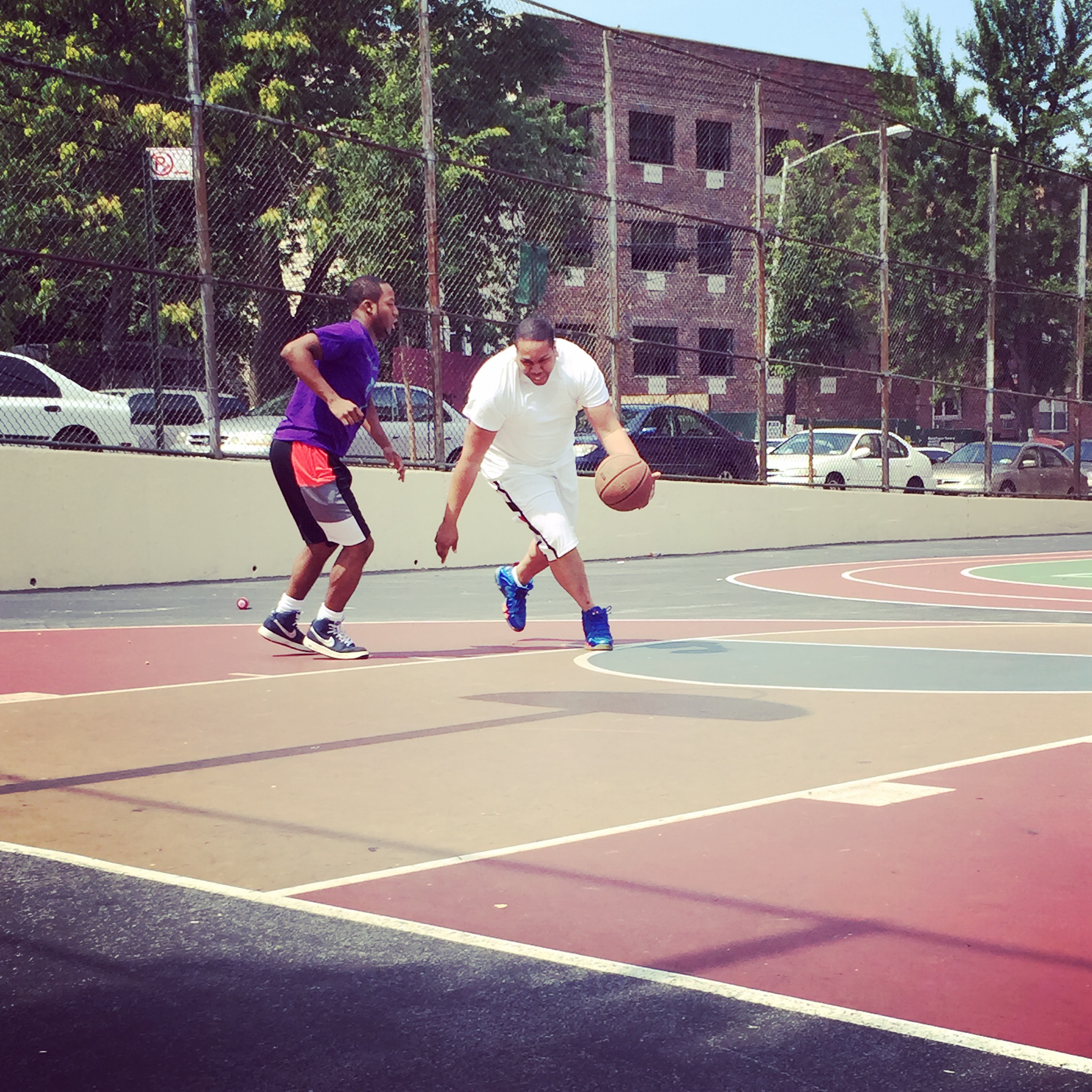 I’m my mothers oldest child. I’m twelve years older than my baby brother July. When I was fourteen, the age I started to take basketball seriously, if I wanted to go outside, I had to take my two year old brother with me. Now at first I was highly annoyed. I didn’t want to be a babysitter. But July was actually very easy to babysit. As I played on the courts, he would sit and watch on the bleachers of Fulton Park without moving. As I played in tournaments in Crotona Park, he would sit on the bench game after game, studying. He came to the park with me so often that after awhile I didn’t really have to watch him as much because everyone knew who he was and watched him collectively. “Sheem’s Little Brother” at first before becoming known as Juju. July loved going to the basketball court where he could see Franklins best play. He watched Pearly handle the rock and pass like Penny Hardaway. He watched Pharmacy jump and dunk over people like Vince Carter. He watched Big Chewy back people down like Tim Duncan. He watched his older brother pull up or fade away like Ray Allen. July watched. July studied. July practiced. And when July turned eight, it was clear to see that July was the future of Franklin Avenue basketball.

At eight, July was clearly better than the rest of the kids his age in the neighborhood. He could shoot better than they could, had better handle, was more athletic. The guys my age or older all saw him as a Prodigy. Someone who could make it. Go further than we all could or did. Our father put him in tournaments for kids his age. July would come home with trophies taller than himself. I have a game of his on tape where he scored 34 points. The whole video I’m screaming and cheering, my little brothers biggest fan. I remember telling myself that I was never going to have to work as July was good enough to make it and take care of his whole family. I was picking out the kind of car I was going to buy with his money in my head. Summer tournaments, middle school, high school, July was a star in the making. And then our dad died. It was so sudden that no one, myself included knew how to react. It changed everything and in a way, it changed July. His focus was no longer on the game of basketball, and no longer on making it to the NBA. Another Franklin Avenue Star on the brink of burning out. 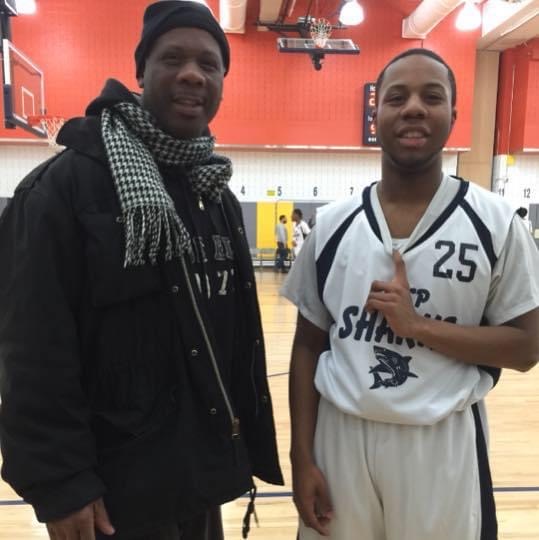 July went to Broome College upstate but he didn’t care about basketball anymore. It was almost as if July had realized that the NBA was dream of everyone else and not his own. He wanted to do his own thing, make his own choices as a young man, and sometimes those choices weren’t always the best. I seen the path my little brother was on, the prodigy in danger of becoming a statistic. So I did what I had to and made him come live with me. It wasn’t easy at first. That little kid that always followed me to the courts was now a man. But I knew even as a man, July was still watching me. For months I did my best to guide my baby brother back on the right path, NBA or not. I refused to let him fall or fail. I knew as he was watching me, our father was watching us. I installed that into July, that he is being watched. Before long, July was back on the right path. Back in school and working, Juju’s playing days are not over yet. Whether he takes it seriously again or not is up to him. He has the skills, the knowledge, and always the support of me and a neighborhood still rooting for the prodigy he’s always been… To be continued.